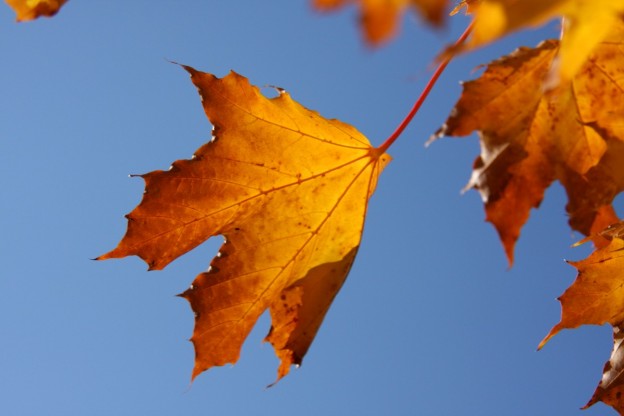 Indian Summer, September with warm days, warm waters and dark starry nights – and now real autumn October with the stiff north eastern wind that chills landscape, heart and soul. But soon the flaming autumn colours will decorate the woods along the runway, and with a little luck the deer may show up in their might of heat.
In Siljan AirPark progress is flourishing with one new building permit, one in the process of approval, and one already acquired last year. During 2017 we will definitely see new buildings emerge on the grounds of Siljan AirPark.

Conference on the future of Siljan AirPark
Where is the development in Siljan AirPark heading – in which direction and at what speed? Do we want to head towards a primitive pioneer settlement in the middle of the woods or do we prefer a high tech suburban settlement resembling the outskirts of a city. The truth is most likely to be found somewhere in between these two extremes. This is, however, an issue of constant debate in a community like ours, owned by people with love for flying, as illustrated so beautifully by Klaus, but apart from that widely spread interests, aims and goals. The need for some kind of acceptable compromise is on our doorstep and the challenge is considerable. On Saturday afternoon the 29th of October a work shop will be held with the aim of discussing the future development of Siljan AirPark as to direction and speed. Johan Hammarström will be holding the reins of the day. Bring your own dinner to Danne’s hangar at 7:00 pm for a social evening. Please sign up by contacting Christer Wretlind.
You have all been invited by the organizers to submit issues for debate which means that you here have the chance to influence the agenda. A detailed agenda is under construction and will be distributed when completed.
Attending this conference will give you the opportunity to influence the future investments in for example the infrastructure of the airpark which was so heavily debated at the latest general meeting. The conference will most certainly make room for discussions in details and render time for different views and opinions to be debated. Therefore it is important that as many members as possible participate representing different views upon and aims for the future development of Siljan AirPark. The organizers of the conference will attempt to establish skype contact for those of you who cannot be at the conference but wish to participate.

PR for Siljan AirPark
“In the forests of central Sweden next to Lake Siljan is the small airfield of Siljansnäs (ESVS).
It is not very big, with just 850m of hard runway and a parallel 850m of grass, is daylight only and just has an air-to-ground frequency; no radar, approaches or ATC. It is however a great place to visit and if the weather means you need to exercise the privileges of your IR to get there then the nearby airfields at Mora and Borlänge both have ILS”.
A very outstanding PR-article about Siljan AirPark has been published in the magazine Instrument Pilote autumn 2016. As access to the magazine requires a membership we can with the permission from the author Russel Myles link to a pdf-version of this beautiful and well-written article which is one of the best pr-move ever made in the late history of Siljan AirPark.Thank you, Russel – and Brenda, because your editor suspects a certain influence from the opposite side of the dinner table.

Local news
Building permits for Danne and Eva’s residence for a future addition to the estate is in the process of approval. Alex and Antje now have the necessary permissions from the authorities to realise their dream. We shall be happy to follow the developments and wish you all luck. 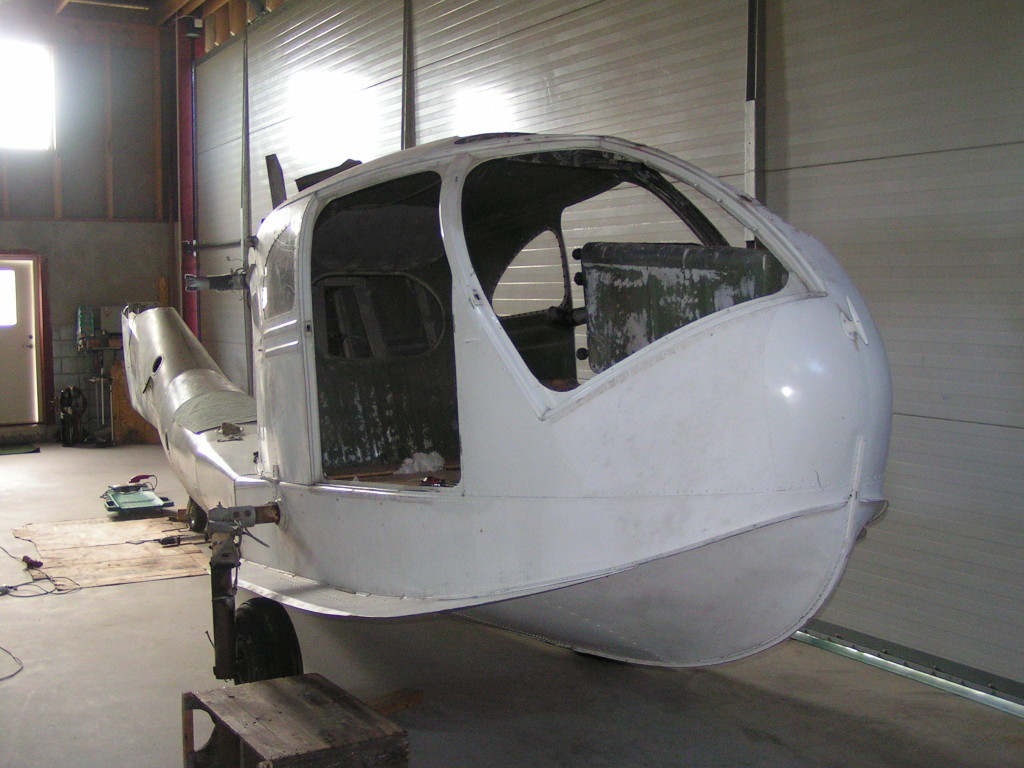 Now this is what all the hard work, the years of calculating, re-inventing, new-inventing, craftsman’s skills, ingenious solutions, jaw dropping mechanisms etc.etc. to build the perfect home for this lady. And thus another move could be made : from the lorry van to the luxurious hangar on the corner of Vindmyrvägen and C: Reino’s beautiful SeeBee has made it to the hangar. Even though she looks a little bit worried or maybe bashful? she has her great example in sight 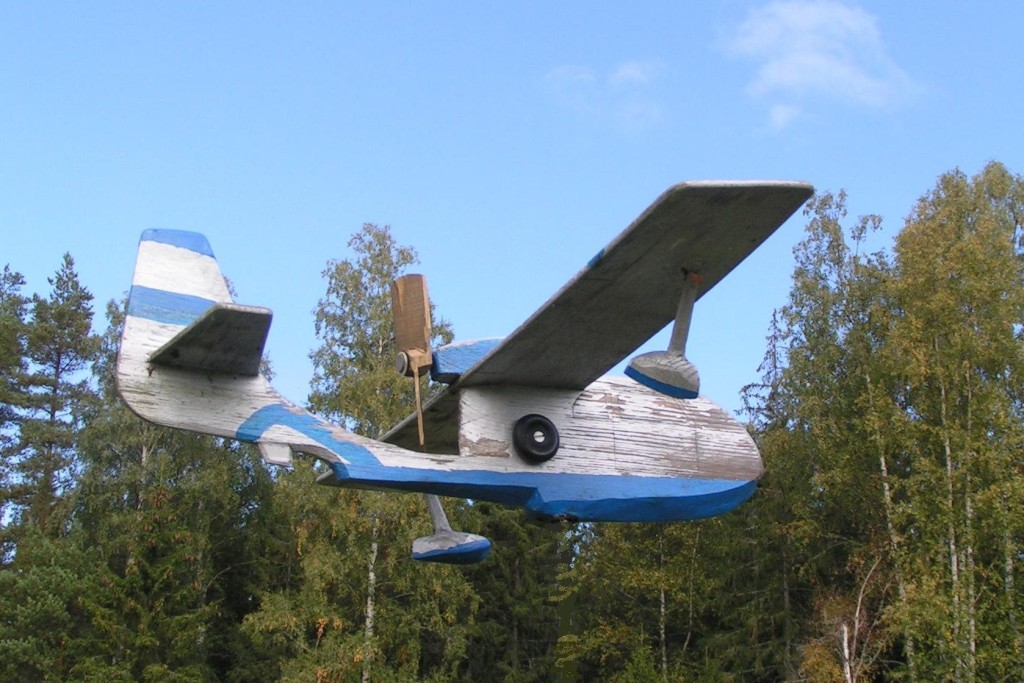 Working days ahead
On October 29th and 30th working days are planned, you will see the details on our website for the week-end. As usual a reduction in member fee according to the hours of labour laid down is given.

Flying Club News
Winter season is approaching, barbecue-nights are on hold for some months, but “soff-möten” will be held like every winter on Wednesday evenings. Only coffee and pastry available.
Kräftis this year did not boost the cash box of the flying club very much in spite of all the hard work put down by club-members and other volunteers like guests from the airpark. Thank you all. And as flying people we know that you cannot beat the weather gods. They have the last word – as always, so Friday was a minor catastrophe, Saturday brilliant but it felt like Murphy’s law materialized itself: All that could go wrong did go wrong: one of the attractions the MC stunt man from Vilhelmina had a crash and was forced to cancel his performance. The pr-activities were amputated thanks to a bunch of flyers that never showed up! On Saturday morning the electricity broke down in the middle of the breakfast preparations. When the hamburger cart (the ambulance) was to be transferred to the club there was no battery. But we overcame all our worries and we did have fun, didn’t we? And the salmon was delicious and the crayfish very tasty.
But it was indeed a lot of work and worries for a lot of people and very little did we get out of it.
Luckily enough the flying club succeeded in selling the Zenith-kit, and the future home of the Zenith will be in Sunne, Värmland. Here she is – most of her – tucked away in a van on her way to Sunne. 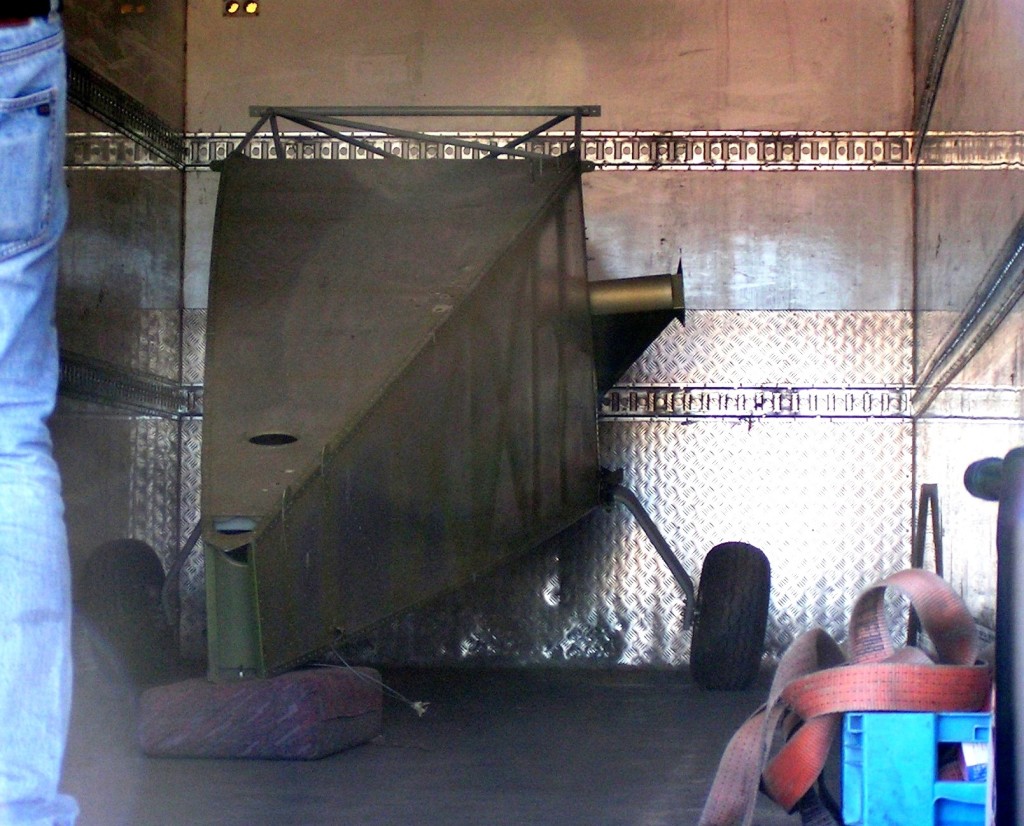 From the world around us
German restriction on ava
A letter was received from Henner Jud pointing to the troubles for German ava-pilots, apparently caused by more restrictions, and the German pilots have therefore filed a petition to make complaints about this. Now, the editor is not sufficiently strong in German to understand the full impact of this and therefore the petition is linked for you to see for yourself.
https://epetitionen.bundestag.de/content/petitionen/_2016/_07/_21/Petition_66820.html
The German pilots urge us to spread the news in order to get support from fellow pilots.

“Before humans were capable of flight, before the existence of humanity at all, these mountains stood just as proudly, keeping close watch over the still emerald lakes and weaving silver ribbons rushing between the ancient trees. Seeing such greatness from such great heights has a way of making one feel beautifully insubstantial, just one spark of light in a luminous sea of life. Nothing makes student loans and looming due dates shrink away like a little bit of aerial perspective”.
Carly Courtney is writing this beautiful description of her second flight in a small plane. Read the whole article in An Outsiders Look into the World of Small Airplanes

In Aero Delahayes in France the pool is coming along nicely.